Occupation by Other Means 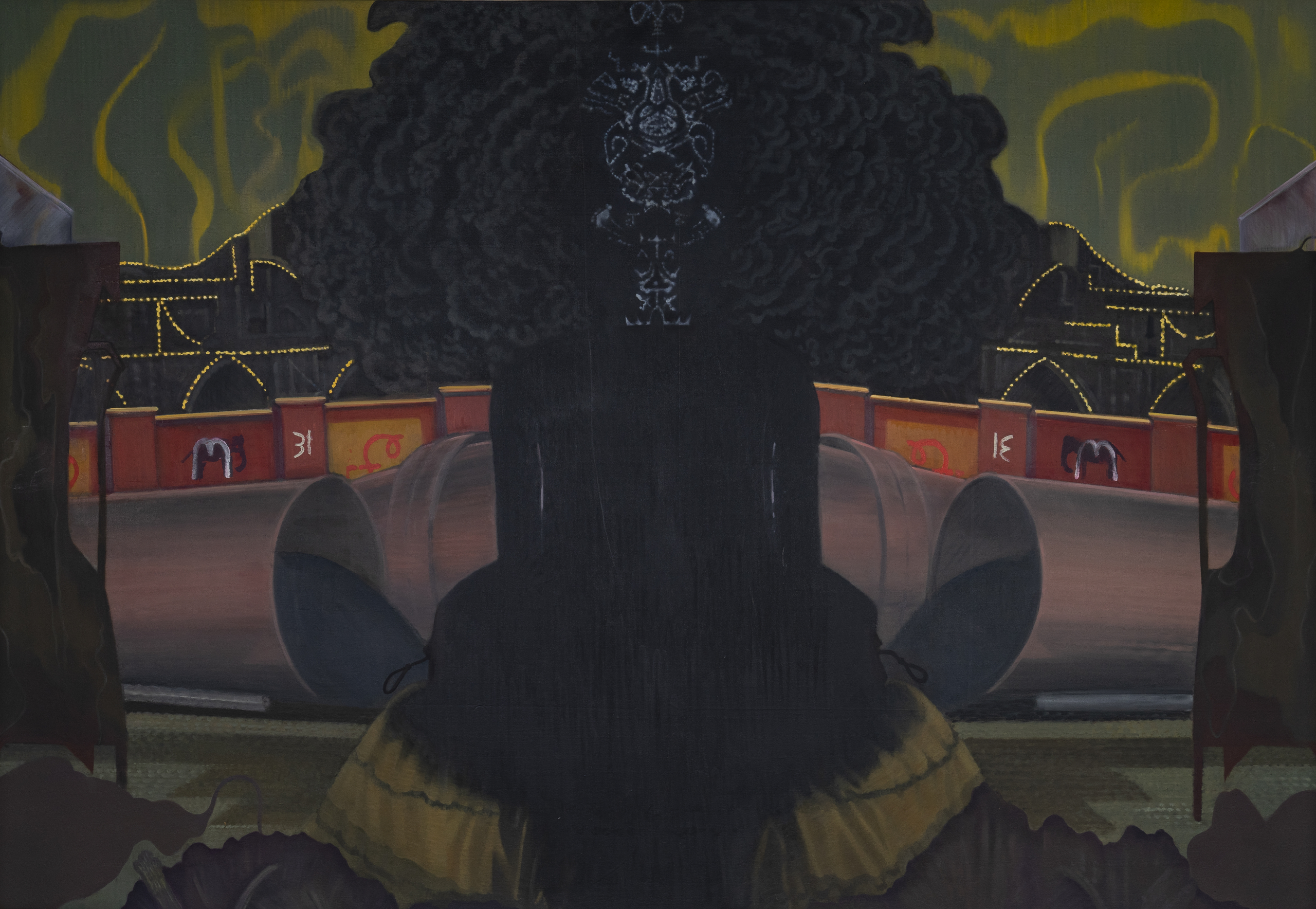 In The Anxieties of the State, Bertolt Brecht narrates an episode from Nazi times. When a foreign visitor to Germany is asked who rules this country, he replies, ‘Fear.’ A visitor to India today may not have a different answer. There is the fear of the state; and the fear of the pandemic. Each one of us can discover the link between these two fears. Each one of us can see how emergency powers during this health crisis are abused by the State to further its authoritarian goals.

The story of fear began before the pandemic.

Already: the laws to protect the environment and forests have been diluted to help the corporate invasion of land. RTI rules have been rendered toothless by exempting several areas and institutions from its purview, including the PM Cares Fund. Rules that infringe on the workers’ rights to protest have been passed. The Citizenship Amendment Act has been introduced. Article 370 of the Constitution that gave special status to Jammu & Kashmir has been removed.

The story of fear grows, it spreads with the pandemic.

Now, under cover of Covid 19: the Government of India has passed the three farmers’ bills. These bills will turn farmers into the slaves of the corporates, who will dictate what should be produced and the prices at which they should be sold. The New Education Policy will take hold, replacing a focus on ethics, values and constitutional rights with careerist orientations. The door for privatisation will be kept wide open. Hindutva-oriented brain-washing will be legitimised. It will foreground the technocrats and bureaucrats the neo-liberal economy demands. In a recent instance, a notorious ex-Gujarat home-minister was sent to Lakshadweep as the new Administrator. He administered the disturbance of its peace; he allowed the government and rich investors to take over the people’s land for a kind of ‘development’ that the people simply do not want.

Is this anti-people coalition of Hindutva and corporate forces turning India into a colony by its present rulers? That the rulers have been elected to govern does not in any way condone anti-constitutional acts that subvert our whole federal system of governance. Indeed, it points to a major malaise in our polity. Where is the probity, the accountability, once a party or coalition gains ‘electoral majority’ and is invited to form the government? Let us not forget that Nazism was ‘National Socialism’, and that party too was elected by the people. Does this fact make Nazi crimes less horrid or punishable? Perhaps we need to redefine the very idea of occupation. Its protagonists could easily be the enemies of the people within the country who have, through false propaganda, gained political ascendancy. And who treat the people exactly as the colonial rulers treated those they regarded as ‘subjects’.

The first casualty in such regimes is language: every word begins to suggest its opposite, creating a whole new anti-lexicon of lies, thus rendering honest writing impossible. This is another form of occupation. No wonder many writers left Germany during the Third Reich, because they could no longer express truth in a language filled with untruth. If language is the house of being (as defined by Heidegger), and that house is occupied by Goebbels, honest writers can no longer live there. They may have to torture language to make it tell the truth. This is what Slavoj Zizek points out in a recent essay on jingoistic poetry, ‘The Poetic Torture-House of Language’. Indian writers too may soon have to invent new languages to speak truth to power.

Vasudha Thozhur was born in 1956 in Mysore. She studied at the College of Arts and Crafts, Madras, and at the School of Art and Design in Croydon, UK. Her practice is inter-disciplinary but primarily rooted in painting. She is an Associate Professor in the Department of Art and Performing Arts at the Shiv Nadar University since 2013 and currently lives in Greater Noida.