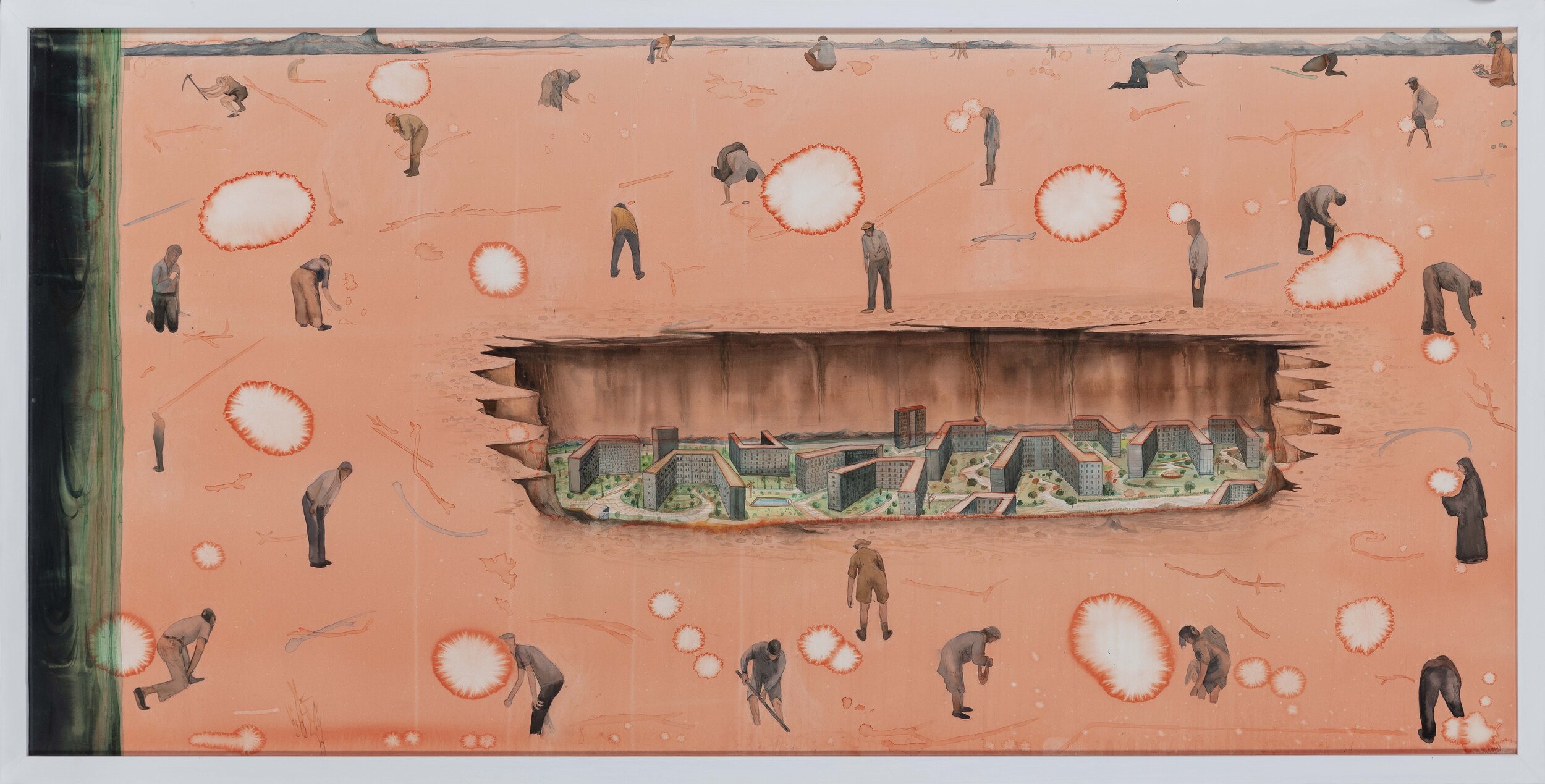 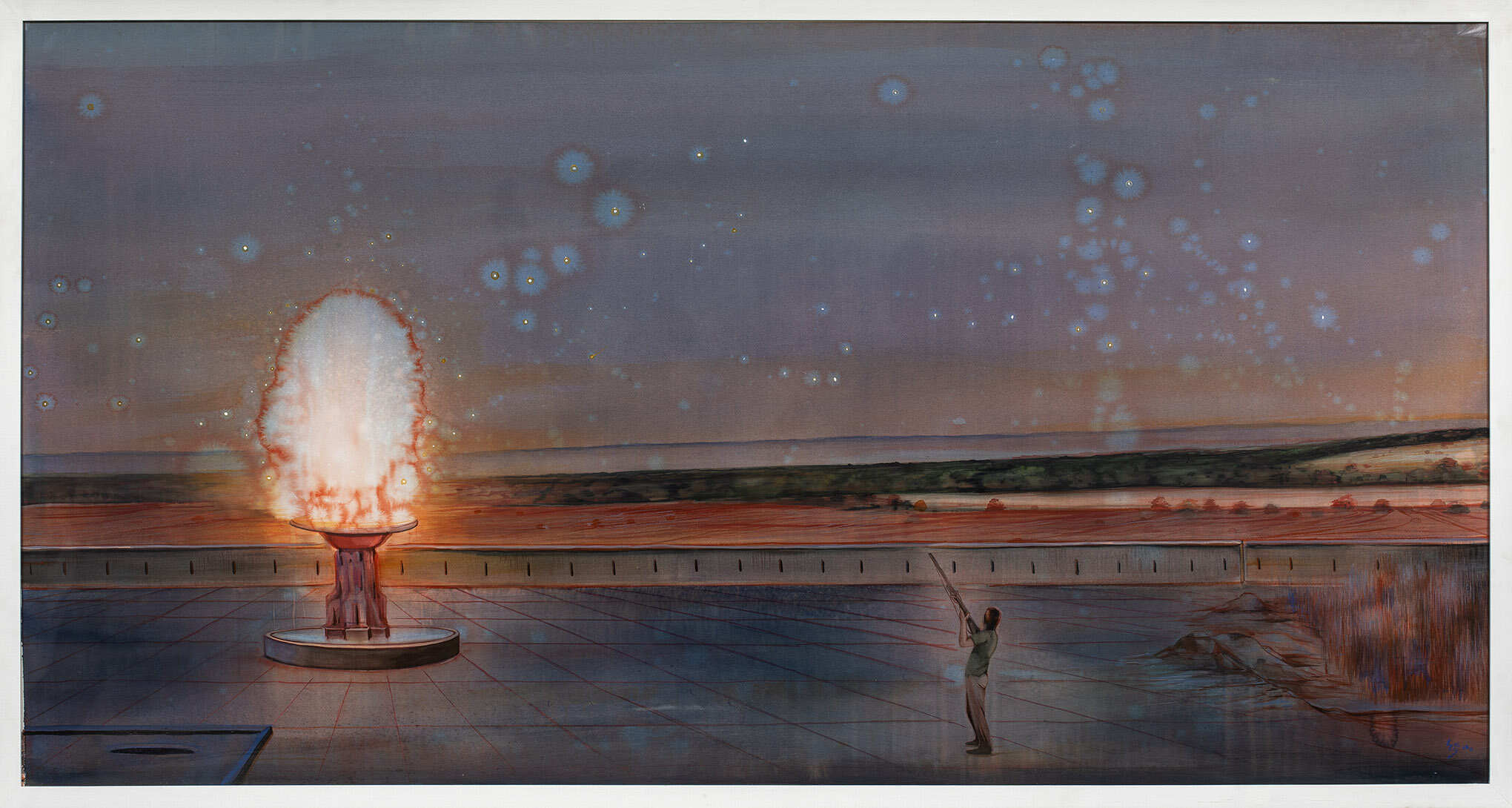 Sujith S N is a Mumbai-based artist. He has won several awards including the Kerala Lalit Kala Academy special mention award in 2004, the Kerala Lalit Kala Academy state award in 2005 and the Foundation of Indian Contemporary Art emerging artist award in 2011. His solo shows include The City and the Tower, Sakshi Gallery, Mumbai, 2008; Map Is not the Territory, Latitude 28, New Delhi, 2010; and  Archipelago, Vadehra Art Gallery, New Delhi, 2017, among others.