Three paintings by A Ramachandran 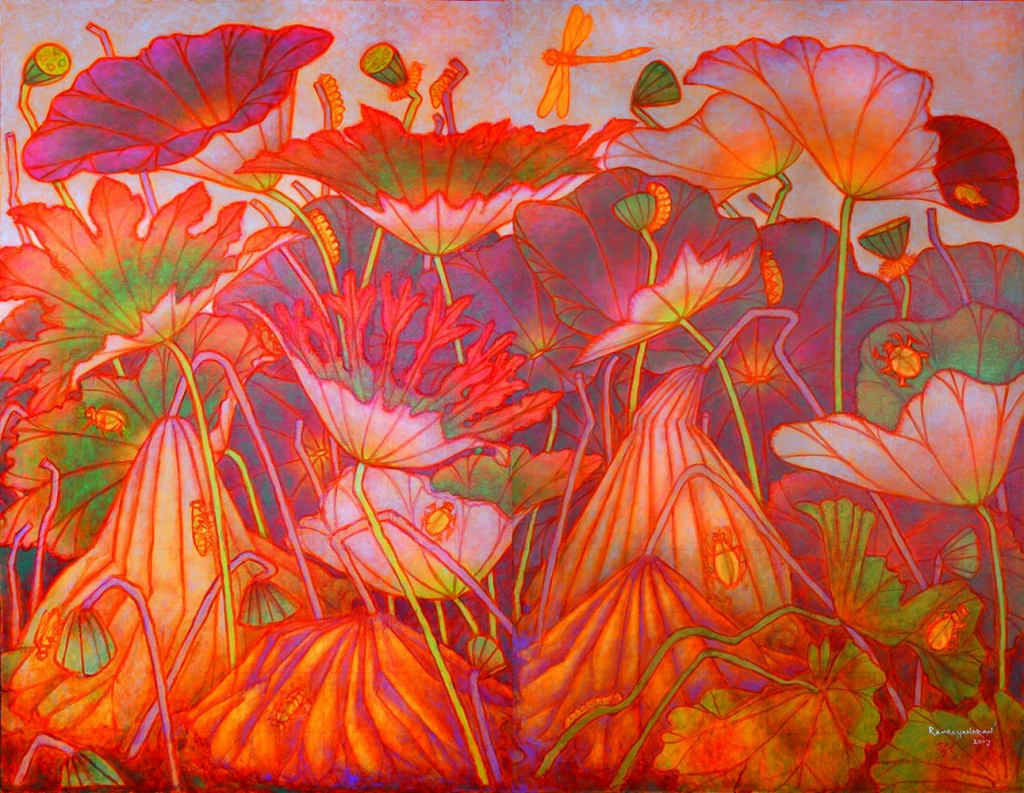 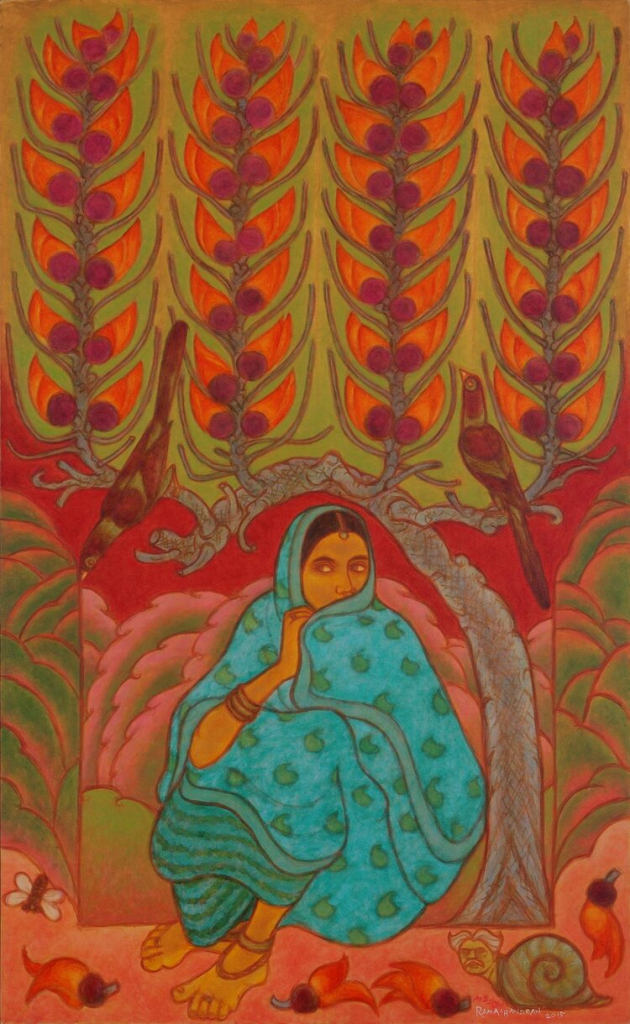 New Delhi-based artist A Ramachandran has several pretigious awards to his credit, including the Padma Bhushan in 2005, the Raja Ravi Verma Puruskar in 2003 and the National Award for Painting in both 1973 and 1969. His works have been exhibited at several galleries including the Vadehra Art Gallery, New Delhi (2013, 2015), Lalit Kala Academy, New Delhi (2013), and Grovesnor Gallery, London (2011), among other international and national venues.