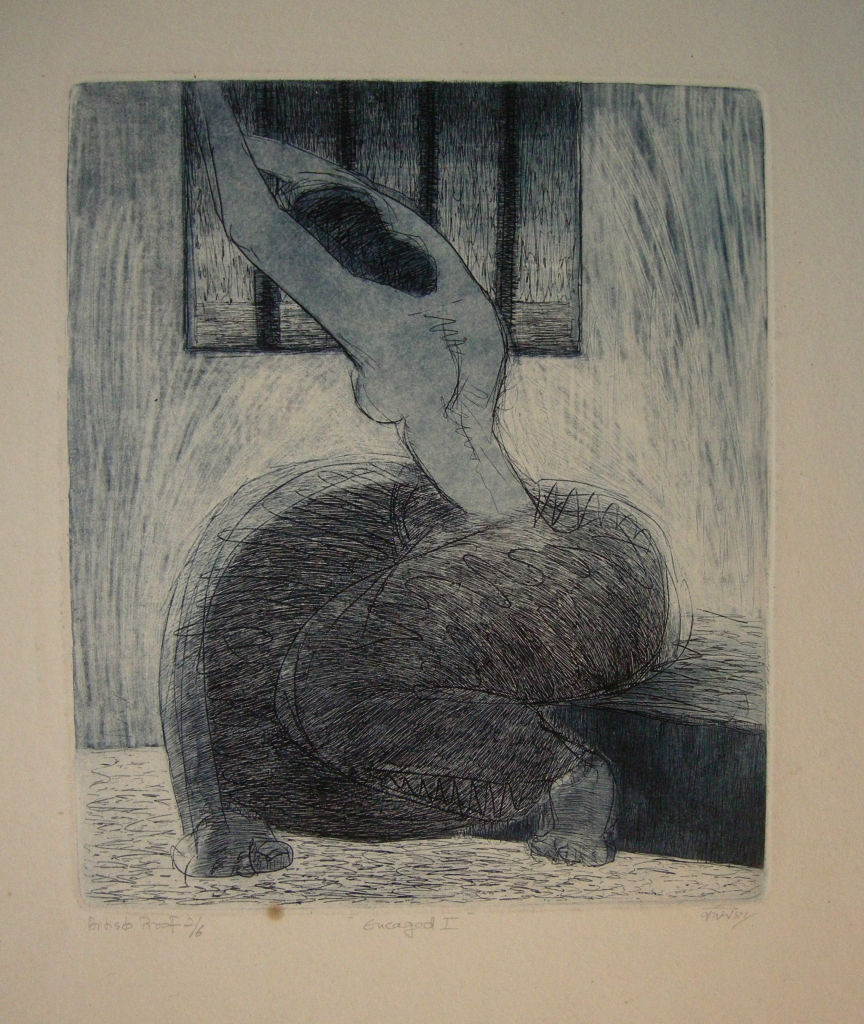 Even before Shyama’s charred body reached her father’s house, a crowd had gathered outside. It was larger than when her wedding procession had left. Shyama’s sisters, who were still unmarried, were in a state of shock. Her mother was weeping and her relatives could say nothing to console her. Shyama’s father and her brother-in-law were standing near the body.

Shyama’s husband said to her father, ‘Papa, why do you weep? Remember what you said as her wedding procession was about to leave? You are leaving this house as a married woman; now you will leave your in-laws’ house only as a corpse.’

Her husband’s brother added, ‘Chachaji, she was quick to grant you your wish.’

Even before Shyama’s charred corpse reached the police station, the badly burnt bodies of two newly married women were already there. The police station was peaceful. The leaves of the peepal tree were gently stirring in the breeze and the engine of the police jeep was quietly throbbing. When the police superintendent was informed, he finished his prayers etc., looked at Shyama’s burnt body and said, ‘Yaar, this is unfair, they should burn only one woman a day to death. How can we conduct a proper inquiry if three corpses arrive at the same time?’

A policeman replied, ‘Sir, people in my village are more considerate. They drown their daughters as soon as they are born.’

The superintendent softly whispered, ‘God, if only everyone were as wise.’

Shyama’s charred corpse was brought to the court. After all the witnesses had given their testimony, Shyama’s corpse stood up and said, ‘My Lord, please record my statement too.’

The lawyer representing Shyama’s father said, ‘Your honour, you can’t allow that. How can a burnt corpse testify?’

The Prosecutor said, ‘Your honour that would be illegal.’

The Clerk said, ‘Your honour, if you allow it, what will happen to legal proceedings of the court?’

The Judge declared, ‘The court cannot accept your testimony because you have been burnt to death.’

Shyama said, ‘But other young women are still alive.’

The Judge replied, ‘How does that concern you?’

When Shyama’s charred body reached the office of the newspaper, a sub-editor was sleeping with his head on the desk. When Shyama tapped his shoulder, he rubbed his eyes and woke up. He looked at her and recorded her story in a corner of the ‘Your Own City’ page.

Shyama said, ‘I was married only three years ago. My father gave them whatever they had asked for as dowry. But my in-laws were greedy and wanted their son to get married again for a second dowry, so they burnt me.’

The sub-editor said, ‘I know, I know…That’s what I’ve written…newspaper reporters know everything.’

Shyama asked, ‘Why am I not on the front page?’

The sub-editor replied, ‘I wish you could be, but there isn’t any space on the front page. Take a look. The first headline says: The Nation Has Bought Arms for One-Hundred Thousand Crores. The other headlines are: The Government Has Decided to Send a Rocket to the Moon. Eight Terrorists Have Been Killed. A Super-duper Star Has Got a Role in Hollywood. The rest of the page is occupied by an advertisement for perfectly fitting underwear.’

Shyama pleaded, ‘Find a corner for me too.’

When Shyama’s charred corpse reached the Prime Minister’s office, there was chaos. The officers ran away; the guards on duty began to tremble. Shyama’s face reminded them of the faces of their own daughters. Shyama was suddenly surrounded by armed soldiers of the special security forces.

An officer said, ‘We will shootyou if you take one more step.’

‘I want to meet the Prime Minster.’

‘What can the Prime Minister do…This is a police matter.’

‘What will the police do?’

‘Refer the matter to the courts.’

‘What will the courts do…have they ever punished the people who burnt all the young women before me?…I will not move unless I meet the Prime Minister.’

When Shyama’s charred corpse passed through the market, the people felt sorry for her.

‘What can one do, yaar…this is a daily affair.’

‘Yes, but her father should have bought her a Maruti car.’

‘How could he have…he didn’t even own a scooter.’

‘Then, he shouldn’t have had a daughter.’

‘Yes, it would’ve been wiser to give birth to a Maruti car.’

After a while, a teacher said, ‘She had such good grades in the eighth standard.’

The second teacher said, ‘Even in the tenth, her grades were good.’

The third teacher said, ‘If she had continued to study, she would have had a successful career.’

Shyama’s corpse pressed a finger to her lips and said, ‘Shh…shh…the men are listening.’

When Shyama’s charred corpse reached the house of the priest who had conducted her marriage rites around the sacred fire, he recognised her.

Shyama said, ‘Punditji, I want to go round the sacred fire again.’

Punditji said, ‘Child, you have already been burnt. Who will marry you now?’

Shyama said, ‘I don’t want to get married. I want to annul my marriage.’

Punditji asked, ‘Child, what do you really want?’

Punditji said, ‘Arrey, you have already been burnt to death. What difference would talak make to you now?’

Shyama said, ‘Yes, you’re right. It wouldn’t make any difference to me…or to you…But it might make a difference to the ones about to get married.’

When Shyama’s charred corpse reached the house of god, he was conducting the affairs of the world as usual.

Shyama asked god, ‘Did you create the world?

Shyama asked, ‘Do you decide all that happens in the world?’

‘Did you decide that I should be burnt to death?’

‘Yes, I decided that you should be burnt to death.’

‘Why didn’t you decide to burn my husband to death?’

‘Husbands are gods. They only burn; they can’t be burnt.’

When Shyama’s charred corpse reached the office of the Human Rights Commission, all the members present stood up.

They said, ‘This is a crime. We have filed more than twenty thousand such cases in the courts. But, most culprits escape punishment. People have become more and more greedy. They are prepared to do anything for money. Everyone knows that.’

Shyama said, ‘That’s why I am silent.’

The members of the Commission said, ‘You must speak, Shyama… speak… If you don’t speak up, who will listen to us?’

Asghar Wajahat is a Hindi scholar, fiction writer, novelist, playwright, an independent documentary filmmaker and a television scriptwriter, who is most known for his work, Saat Aasmaan and his acclaimed play, Jis Lahore Nai Dekhya, O Jamyai Nai.

Alok Bhalla is a visiting professor of English at Jamia Millia Islamia. He is the author of Stories About the Partition of India. He has also translated Dharamvir Bharati’s Andha Yug, Intizar Husain’s A Chronicle of the Peacocks and Ram Kumar’s The Sea and Other Stories into English.

Kanchan Chander studied painting and printmaking and at art colleges in New Delhi, Santiago, Berlin, and Paris. She received the International Print Biennale Award, Bradford, UK, in 1986. She has had numerous solo and group exhibitions all over the world. For more on her work, see kanchansartworks.net.