Gender Through the Lens of the Arts

India Foundation for the Arts

Four unique arts projects supported by India Foundation for the Arts (IFA) explore how power dynamics around gender play out in India. Through multimedia, dance, music and performance, these projects expand and disrupt the gender discourse through critical enquiries in myriad artistic forms. They fill some gaps and reveal voices from the margins that were lost, silenced or ignored. In a series of videos, a fictional girl goes back in time to understand the early relationship between women and books. This artwork traces how middle-class women were introduced to books and how they avoided, read, hated, loved and eventually began to write in late colonial India. Afrah elicited these stories through her research at the archives of the Centre for Studies in Social Sciences, Calcutta (CSSSC). 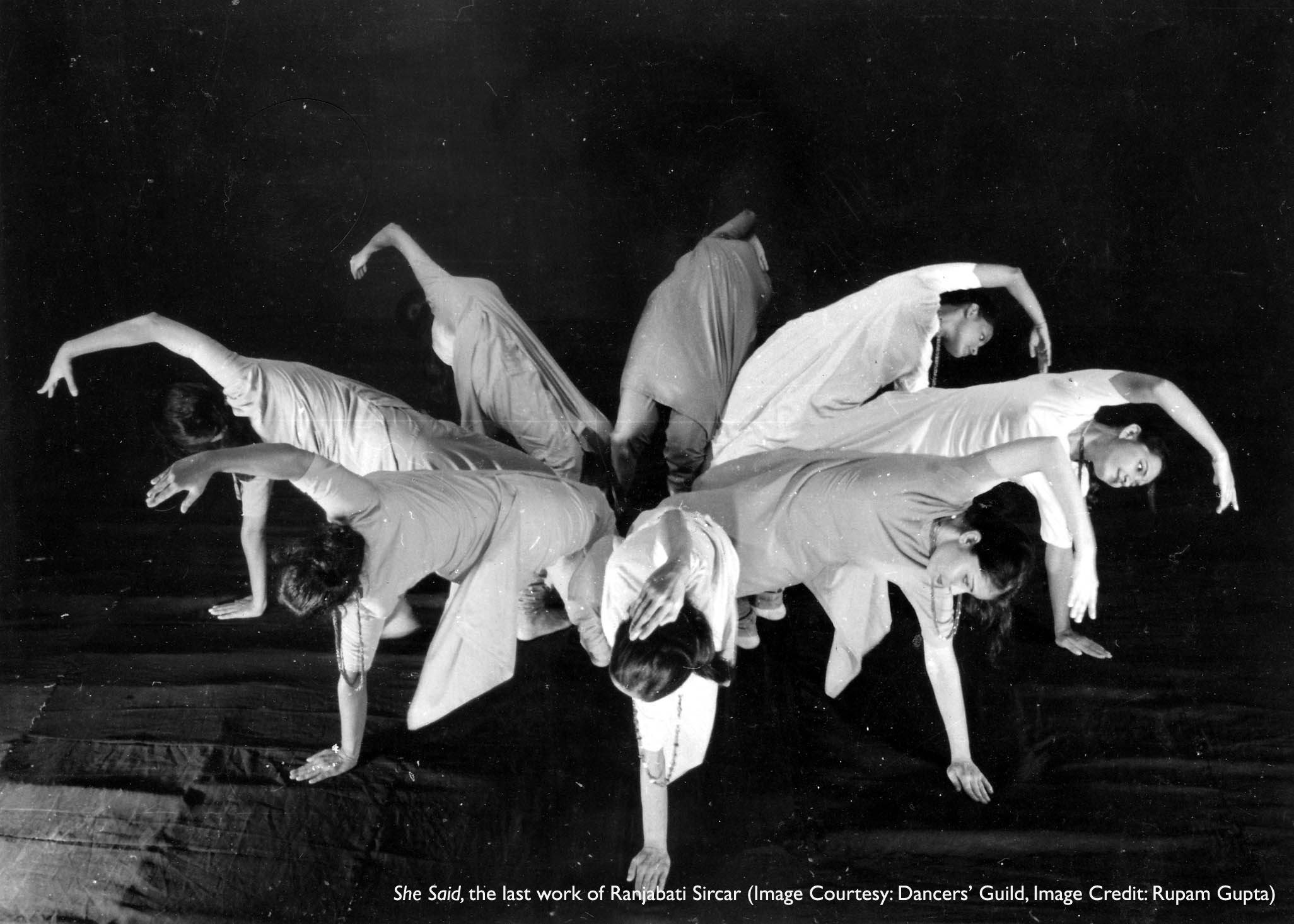 In the monograph ‘কলকাতার নাচ ঃ সমকালীন নগরনৃত্য’ (Kolkata’s Dance: Contemporary Urban Dance), the histories of dancers Manjusri Chaki Sircar and Ranjabati Sircar are scripted to showcase the story of contemporary dance in Bengal. Their interventions initiated debates and re-examined issues of gender, the body and the idea of the nation, and critiqued patriarchy and the Natyashastra.

Vithu Mazha—Songs of the Women Warikari Poets by Shruthi Vishwanath 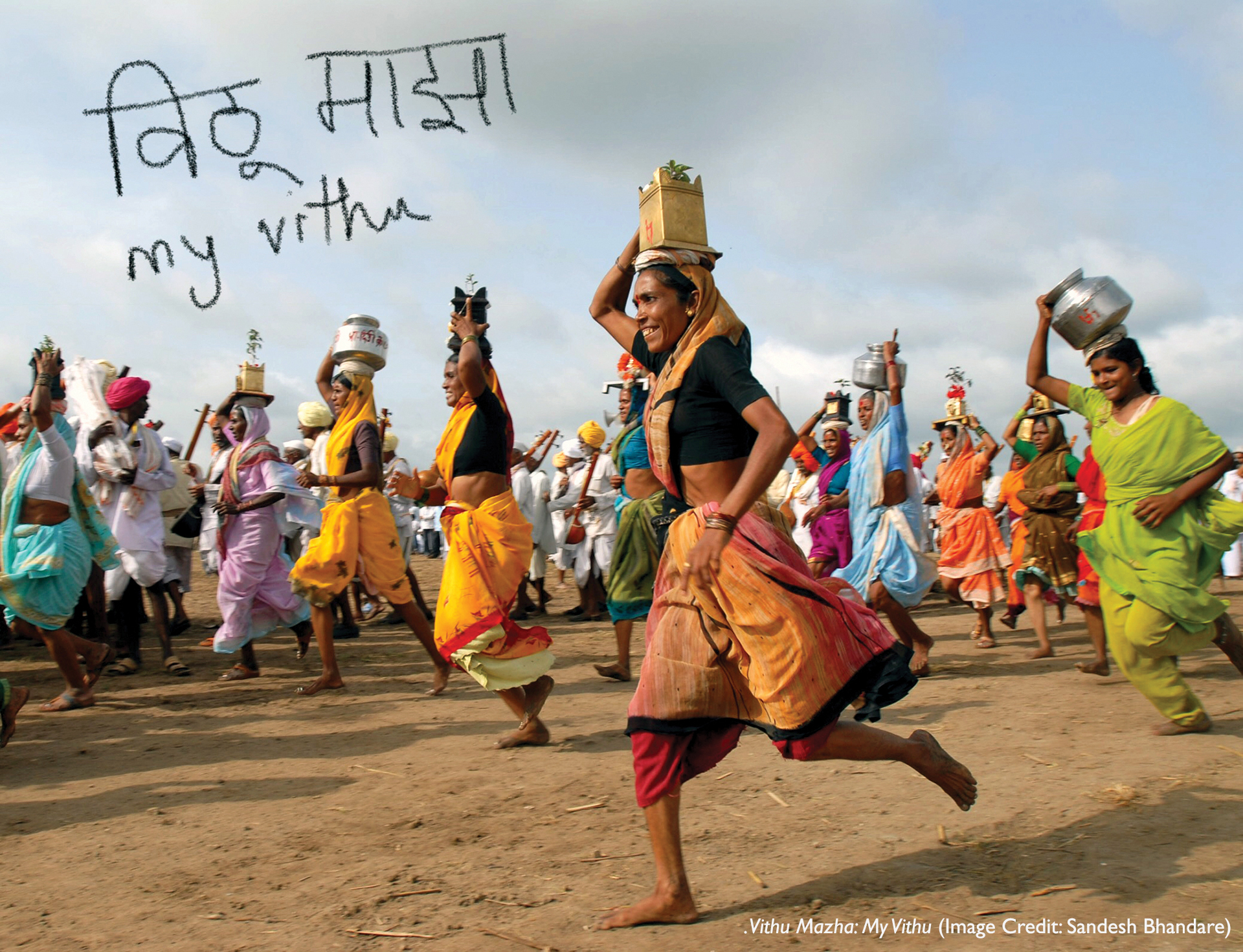 The lost abhangs of women warikari saints are unearthed, musically interpreted and rendered into performance by Shruthi Vishwanath. Abhangs are spiritual poems usually dedicated to the deity Vithoba or Vittala of Pandharpur, and sung in the regions of Maharashtra and north Karnataka. They are integral to the warikari pilgrimage and the warikari movement, which began in the late 13th century with the poet and saint Gnyaneshwar and continues to the present day. The poems, sung by composer and musician Shruthi Vishwanath in collaboration with other musicians, range in tone from absolute devotion to fierce rebellion. Drawing from research and personal experience, the performance Akshayambara imagines a reversal of roles in the popular Yakshagana plot of ‘Draupadi Vastrapaharana’. A male artist in stree-vesha (female costume) plays the virtuous Draupadi and espouses the cause of women, while a woman, in a tradition-defying move, is attired in the pradhana purusha-vesha (masculine form) of Kaurava (a legendary king from the Mahabharata) who is driven by lust and power. Directed and performed by theatre practitioner Sharanya Ramprakash, this experimental play seeks to explore the conflicts around tradition, gender, power and morality inherent in the form of Yakshagana.

This film is made by India Foundation for the Arts (IFA). IFA would like to acknowledge the support of grantees and their collaborators towards the making of this film.

Afrah Shafiq received an Archival Fellowship from India Foundation for the Arts, in collaboration with the Centre for Studies in Social Sciences, Calcutta (CSSSC), made possible with support from Voltas Limited. Find more information on this IFA Fellowship here.

Aishika Chakraborty received an Arts Research grant from India Foundation for the Arts, made possible with support from the Sir Ratan Tata Trusts. Find more information on this IFA grant here.

Sharanya Ramprakash received an Arts Practice grant from India Foundation for the Arts, made possible with part support from Voltas Limited. Find more information on this IFA grant here.