Can we revive our democracy? 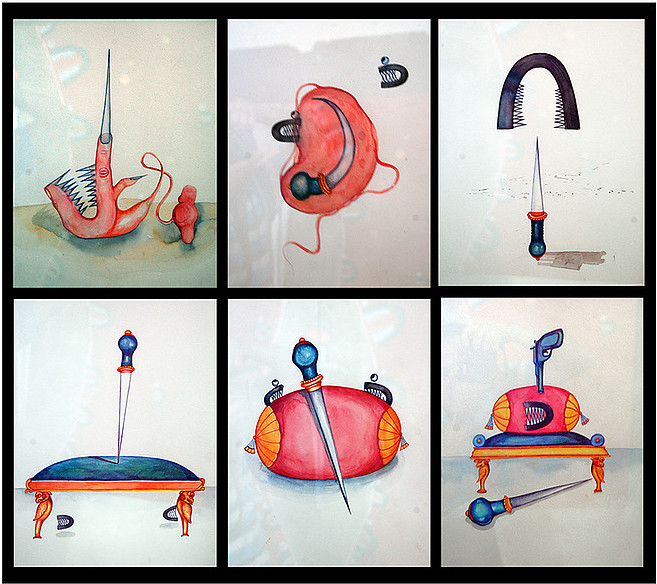 It is with this tale that Steven Levitsky and Daniel Ziblatt begin their recent book on the rise of Donald Trump, How Democracies Die. All the authoritarian rulers – from Mussolini, Hitler and Franco to Viktor Orban, Recep Tayyip Erdogan, and Donald Trump came to power like this. They ask the people to vote them to power, promising development, a slogan that has always charmed the middle classes who fear socialism. Once elected, they gradually exert more and more control over people’s freedom. In the process, they subvert constitutional safeguards and fundamental freedoms.

The tale of Narendra Modi’s rise is no different. He too pretended he was a humble servant of the nation. He touched the steps of the Parliament reverently on the day he assumed power. He made several promises to all classes of people through his monthly speeches full of empty sound and vain fury. But he was silent when liberal or radical intellectuals, writers and  journalists were murdered in broad daylight. He kept quiet when common people –Muslims, Dalits, and Adivasis in particular – were attacked and even lynched. He quietly removed environmental safeguards to help the corporates who had brought him to power. He allowed his henchmen to divide society on the basis of caste, religion, birth, and ethnicity. He used the idea of an exclusive and insular nationalism to threaten and shame anyone who dared discuss disturbing but significant issues such as Kashmir. He made a ritual of patriotism by making the national anthem compulsory in cinema halls even if many of them screen films that ruin people’s sensibility and legalise every form of violence. He tested the people’s endurance through demonetisation and the badly implemented GST regime. He ‘othered’ and demonised the minorities, religious, racial or sexual. He ridiculed the opposition instead of answering their rightful criticism He built a gigantic self-image with the collaboration of the big corporate media, treated intellectuals, and writers like dirt, took over every free institution in the nation, mostly founded by Jawaharlal Nehru, and turned them into the ideological tools of his Hindutva brigade. He replaced dialogue with suppression, cyber-trolling, and murder.

The India of our dreams is sure to vanish if we allow this venomous concoction of crony capitalism and majoritarian communalism to reassume power in 1919. It is time now for all of us to assess the dark legacy of the last four years. It is time to restore an India that is infinitely creative in its cultural, linguistic, racial and religious diversity.