A four letter cipher
drawing meanings to itself
draws life out of me, slowly
drew me out of society. A diseased life is not easy as it is, and when the disease is as stigmatised as HIV/AIDS, fear and frustration accompanies pain. It’s not just a battle between life and death; it is a battle of the possible ways of living under a shadow and finding courage to step into the light.

Over a period of 4-5 years since 2001, Srinivas Kuruganti began photographing patients and staff at Freedom Foundation HIV/AIDS clinics in Bangalore and Hyderabad, one of the few free private run facilities where HIV+ people can seek treatment. Through photographs, he has documented how the virus spreads across the inter-connected communities, including a series on high-risk groups such as truck drivers, eunuchs and male sex workers. 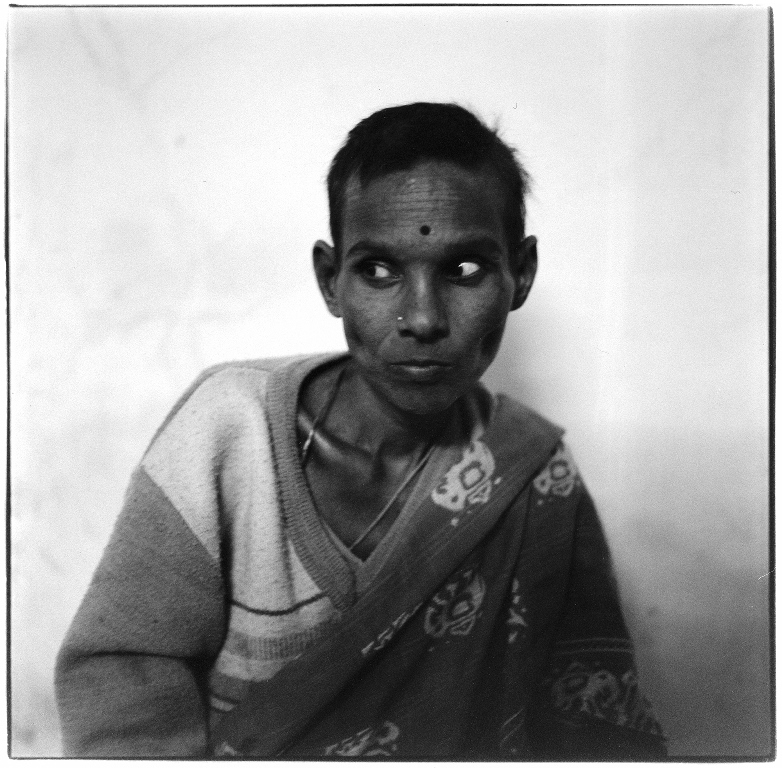 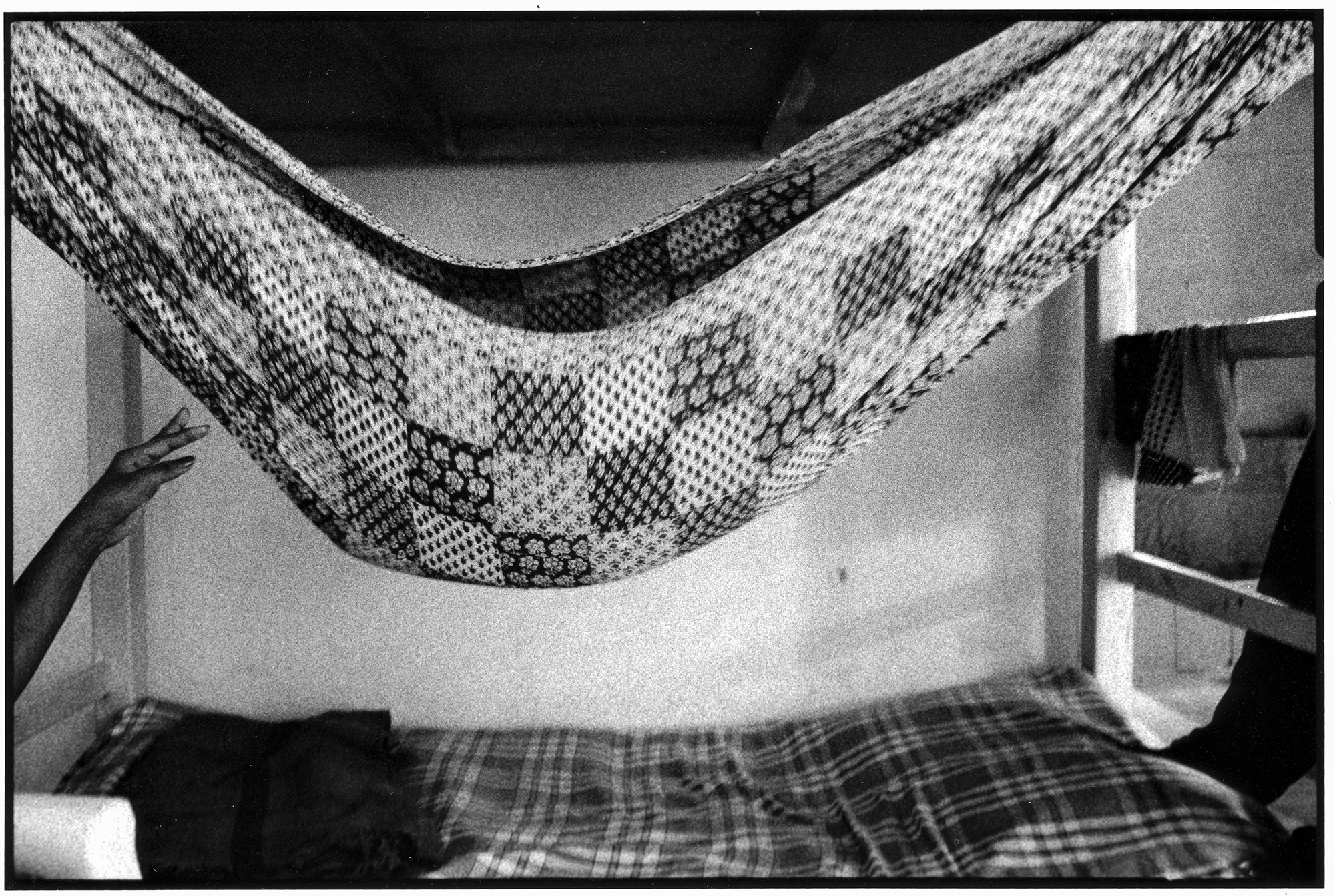 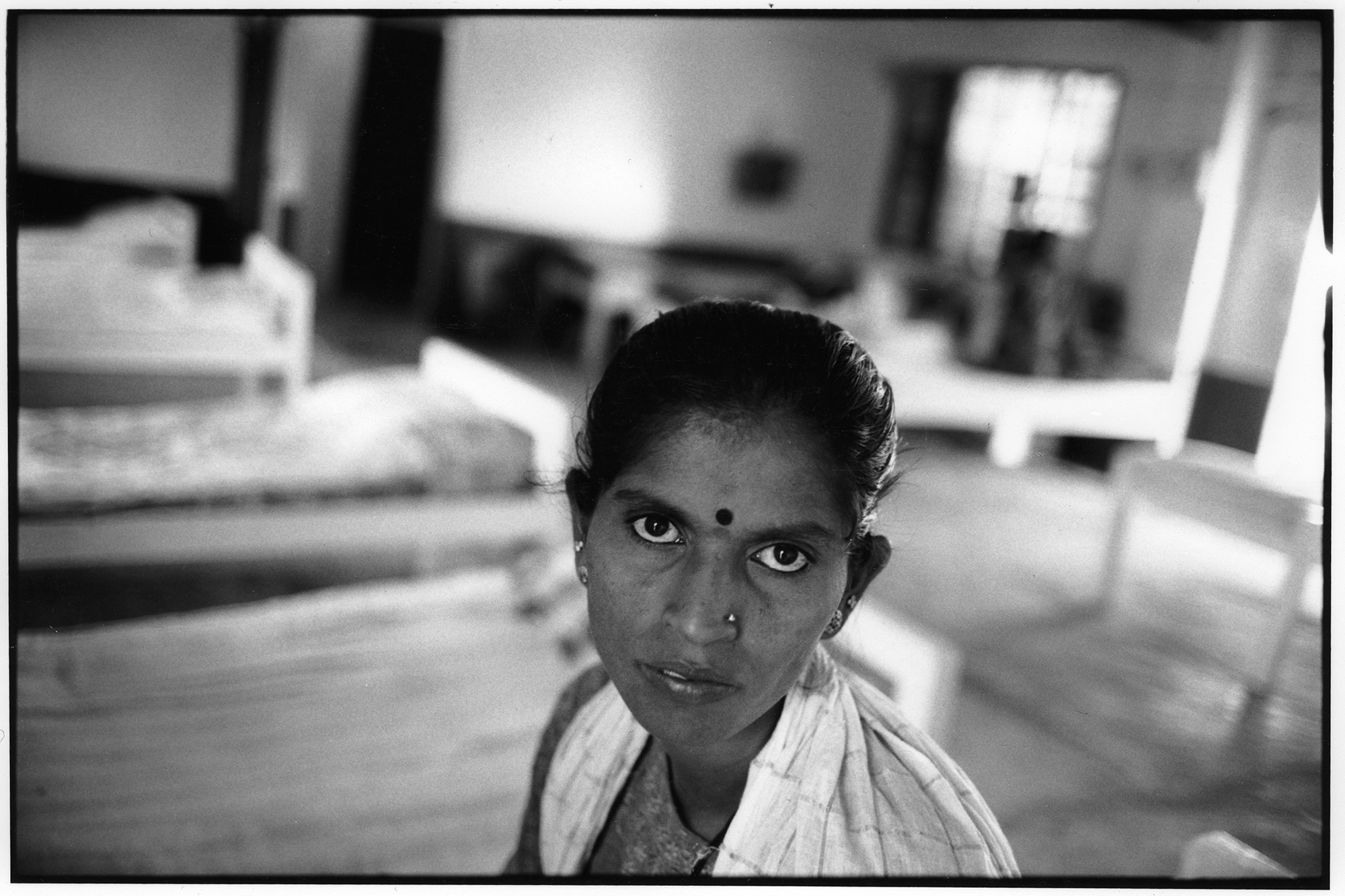 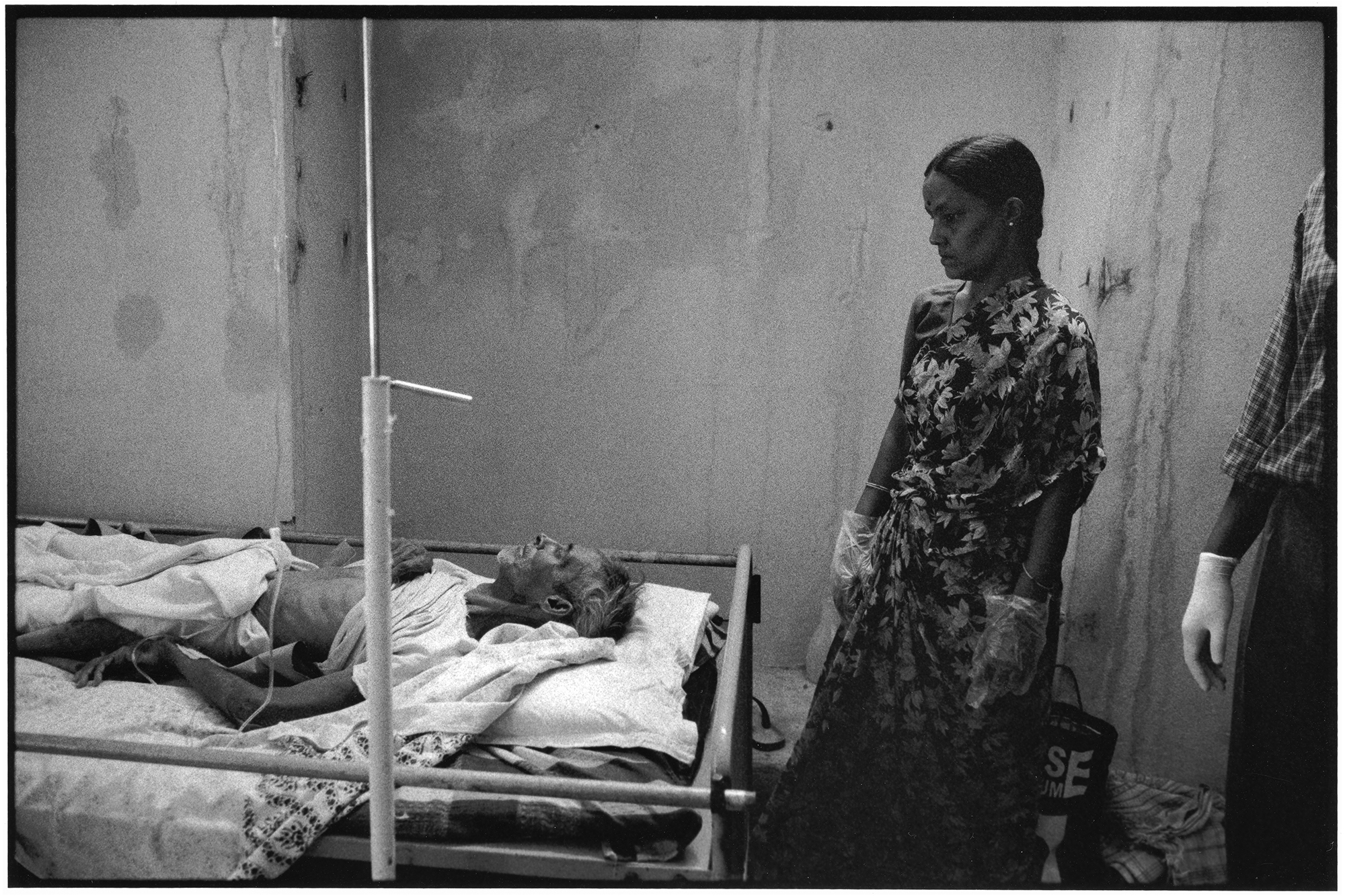 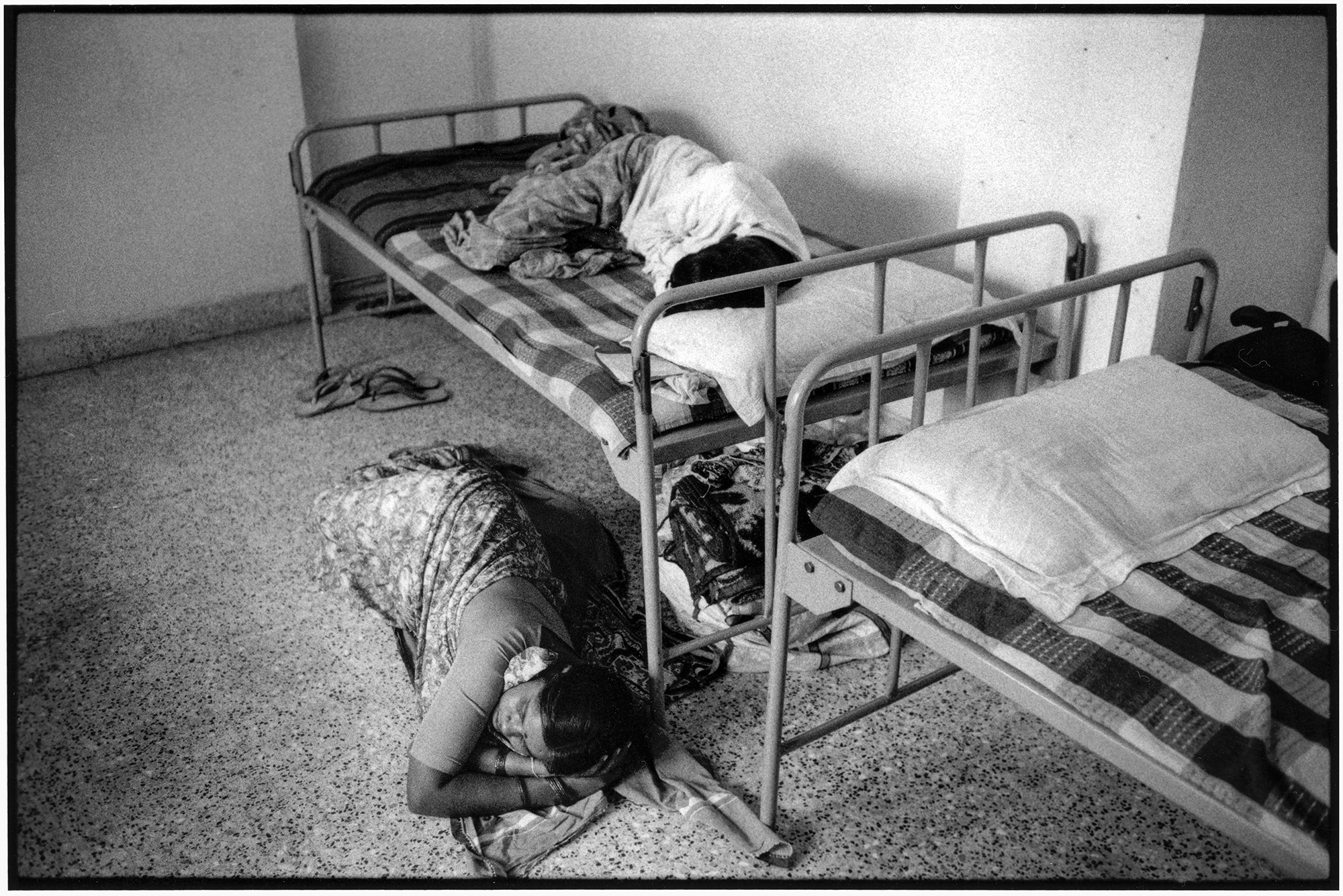 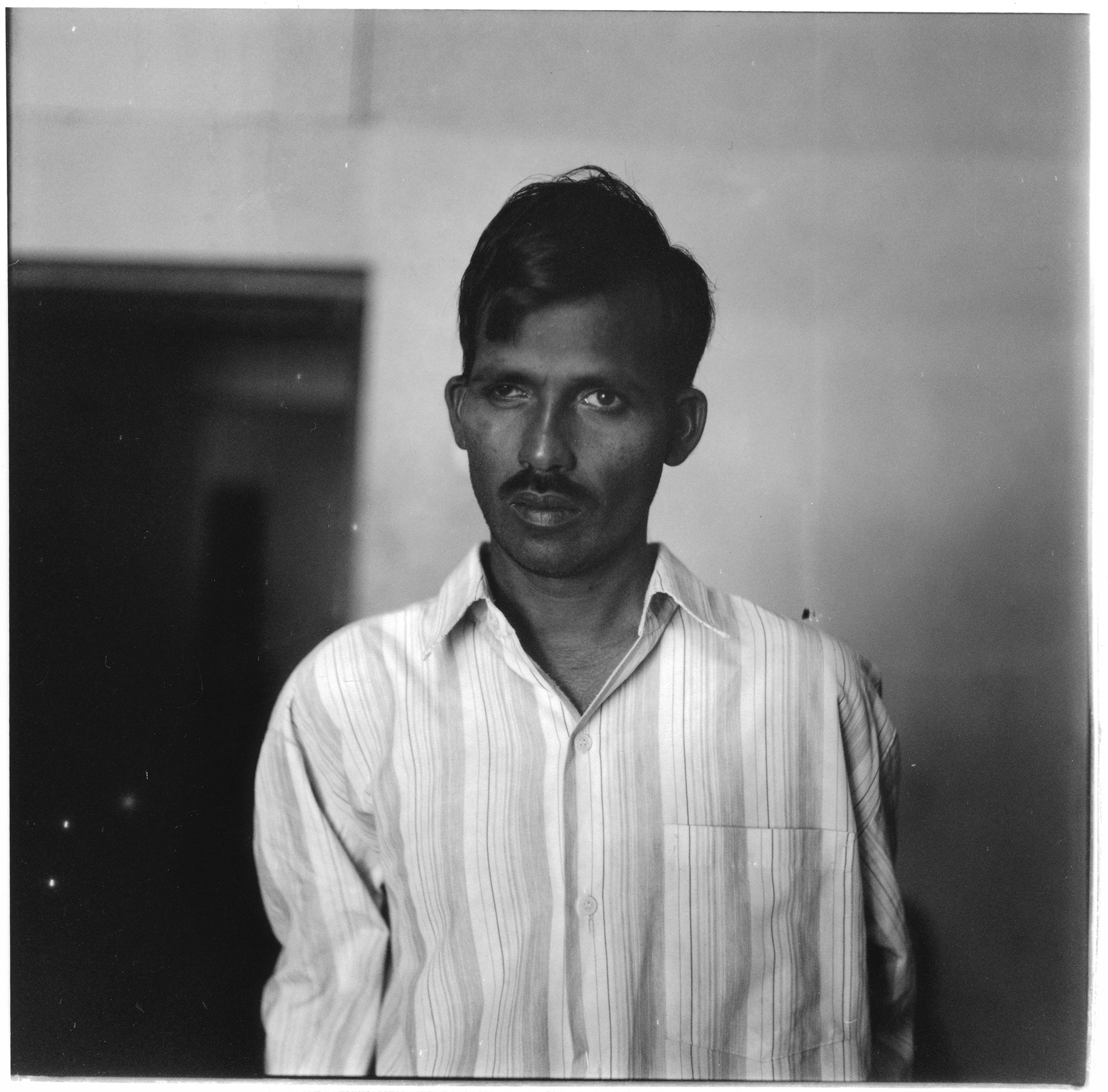 Srinivas Kuruganti is a photographer whose work explores the lives and relationships of people in communities that face both economic and social hardships in India. Srinivas’ work has evolved over 20 years, shifting between the personal and the political. While his early work revolved around his community of friends and activism in New York and London, his current documentary practice focuses on environmental issues.