A Poem and a Prose Text 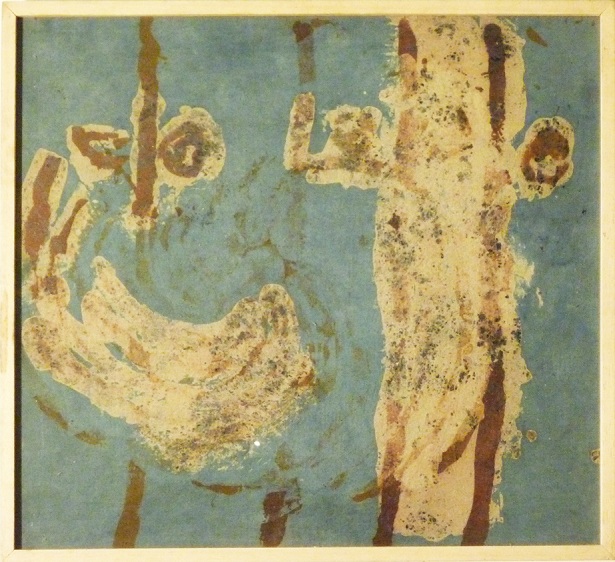 never a moment that

Never a thing and

Though playing together without

No hope to be

How many suns are there?

The universe in a child’s

Not muscle or sinew

In Sanskrit, abhimaan, is arrogance, pride. The word is definite and closed. Great classical languages have words for the grand emotions, the most complex philosophical insights. When this word comes into the vernacular Bengali, it loses its rigidity, it gathers moisture, firm earth giving way to a sudden, still pond in which the trees are reflected, so numerous in the Bengal landscape. It changes in meaning to a sense of self which has been wounded, and which cannot have, or does not want to have, any direct expression of that wound. This can occur only between those who share the most fragile of relationships — lovers, parents and children, the nearest of friends. Bengalis are a loquacious people, but in abhimaan, there is silence. It is on the face, in a gesture, in the eyes, and if there are tears they are held at the edge and rarely overflow. In a woman the drape of the sari could almost hide it. We are an argumentative people, but in abhimaan there is no argument or fight. The pond is silent but aware, whether at noon, when the trees protect it from the harsh light, or at night, when some distant nightglow makes it luminous. The word combines the tender and the tough, in a way that the two sometimes lose their separateness. It belongs with other emotions like respect, or surrender that are disappearing, because the self now refuses to bend. Abhimaan assumes a childness, a kind of wound and love, or wounded love, of which only a vernacular is capable, a daily tenderness, a contiguous self, a searing need for the other. Tigers still wander in the mangrove forests of Bengal. There are words that give expression to the temperament of a culture. The long sound of abhimaan indicates a feeling that doesn’t simply come and go, but stays, for hours, days, months. This word reveals something of the Bengali soul, its exaggerated sense of self come together with its genuine capacity for feeling.

Sharmistha Mohanty is the author of three prose works, Book One, New Life and Five Movements in Praise. She has also translated a selection of Tagore’s short fiction, Broken Nest and Other Stories. She is the founding editor of the online literature journal Almost Island. Mohanty was on the International Faculty at the Creative Writing MFA programme, City University of Hong Kong, from 2010-16.