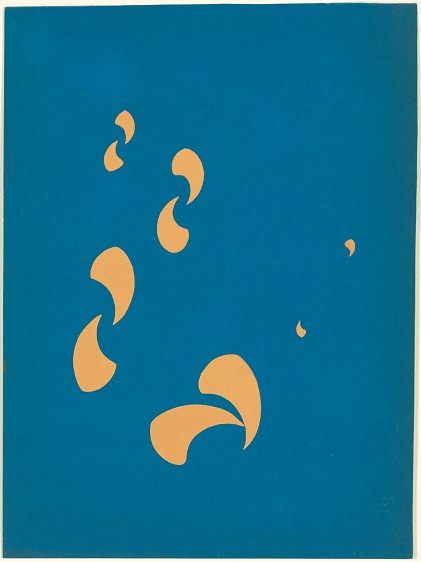 and is to be executed by drowning.

out of a shower

but he is shivering.

I have no time to hold him

or release the grief that held me.

I must hide him

from the full house that is

half-emptied of what it holds.

It must suffice. For now.

The people know he is here

but they greet him as if he had never left

and never needed to.

I still do not know what he did.

Like every mother I say, ‘My son is innocent.’

How did they plan his execution?

Were they pirates? Did they make him walk

the plank? Did he walk off the edge

with his head in the clouds?

I can believe this last

But I cannot believe in death by execution

It is not civilised. It is not how we live

at the boy who came up for air

and reached right for the clouds.

He flew. This is what occurs to me.

I still dream of flight

as if the bowl of heaven is an illusion

just because I can see right through it.

I gave him wings but he used them to come home.

Twelve is too young to be thinking of nests,

too old for a son and his mother.

The refusal of a gift is also an execution.

He cannot be drowned

though he can no longer fly.

But he can dream of flight

and perhaps that was enough

to bring him out of the water

as if it was an inverted bowl

This is not hypothetical.

If you could kill with your bare hands

The one you love

And the world became a better place

A better world in words only.

If you acted if you did not act

If you rose if you drowned

If you stayed or left

If you were staid or deft

If you sliced time too thin for pain

If you provided a line and turned it into a rope

If you allowed yourself to hope

If you spidered into a corner

If you drew and quartered

If you cornered truth and flayed it alive

If you were surrounded by light

If your blind spot shone like a torch in the dark

If you loved with your bare hands

If you stung with your lips

If you toppled the light with your blind spot

If you drowned with your wings

If you walked away.

All you dammed life, hypothetical.

In these last and terrible days there’s still a kind of perfection in choosing the moment of one’s death. Drona hears your name spoken and detaches himself from his body. From this moment on, he is pure intelligence. You call it soul and you sing its ascendance. You feel his death in the gleam of the jewel embedded like fate into your forehead.

It is now a frozen land you traverse. You follow celebration but you can never participate in it. Aim at the sky. That bird that hovers burns everything in its sight, follows or precedes you, you’re never sure which. Other people die but you’re sure it’s you he has in his sights. You are the one thing he has never been able to separate himself from.

He calls destruction intelligence because it is distributed and needs nothing to hold its shape. He has always been sure of his mastery over weapons but now that you occupy different states you know he is wrong every single time. The ones who die are guilty only of living.

You are guilty. This is why your wandering is eternal and your thirst unslakeable. Some nights, when you can only hear him in the skies, the blades of his vahana whipping the air until it calls your name, you freeze as only hunted animals do. You hide in plain sight. You’re good at this by now.

You want to tell him you have done your worst, that there are no pre-emptive strikes he can make upon you. Annihilation is another matter. If he could promise you destruction you would take it even it meant a nuclear winter for this land forevermore.

But his intelligence is pure; not limitless. He is only looking for what corresponds to your soul and he because he finds traces of it on the ground, he sends his astras as messengers not knowing that they have poor memories for words and faces and always deliver partial messages to the wrong people. Always the wrong people.

He, who once took from Parasurama the knowledge of all weapons, who was invincible in all things except his love for you, is now master only of these carrion birds that misremember, as they do everything else, in his name.

In these last and terrible days, death cannot be chosen, least of all yours. Your life is tied to all living things in this world. When you cease, everything ceases. Listen: when he calls you by other names, it is still a beautiful song. This is why you hide, Ashwatthama: so that you can hear these agents of death sing even if they sing other people out of existence. As long as they call names that are not yours, this awful beauty that is the winterland of the world continues for one more hour, one more day.

‘Dream at 12’ and ‘In Words Only’ were first published in Poetry at Sangam. ‘AI Winter’ first appeared in Interfictions 3.