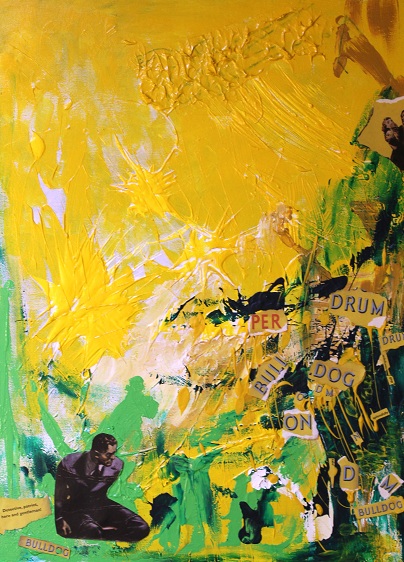 For the late Rohith Vemula

A dalit boy committed suicide. Five
Months later, a Tahsildar
Declared him dalit. Those under
The shadow of foul play, driving the boy
To his death, hurling his shadow
Into the stars, disputed his birth. Death
Has a surname law can’t alter. The boy did not
Die, the way fire does. He left
His smoky heart billowing out of his pyre,
Folded in a suicide note. Unmoved by
Death, tricksters put his birth on hold, ordered an
Autopsy on his name, scripting a drama
In bad taste. Time, a puppet in the hands of
Law, finally spoke, tongue blindfolded,
The boy’s a dalit. You can’t make one law tell a lie
Over another, you can’t alter a man’s
Caste, if you can’t alter his fate. But his
Fate may alter your edifice.