I Heard their Stories from the Clouds

… Do not think you are dealing with a part of Uttar Pradesh, Bihar or Gujarat. You are dealing with an area, historically and geographically and in all manner of things, with a certain background. If we bring our local ideas and local prejudices everywhere, we will never consolidate. We have to be men of vision and there has to be a broadminded acceptance of facts in order to integrate really. And real integration comes of the mind and the heart, and not of some clause which you may impose on other people. 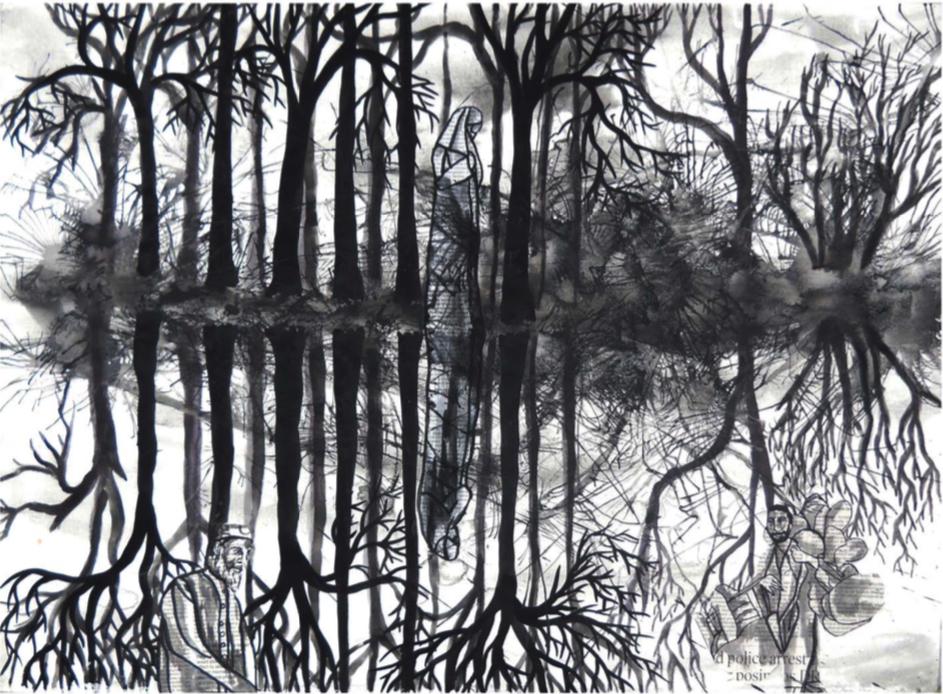 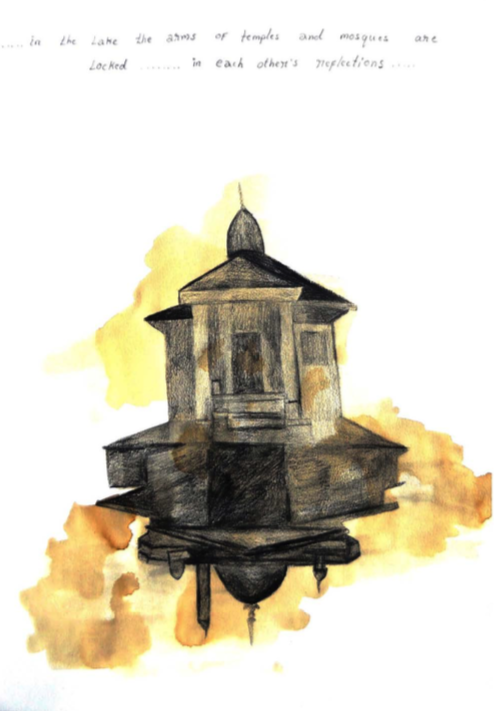 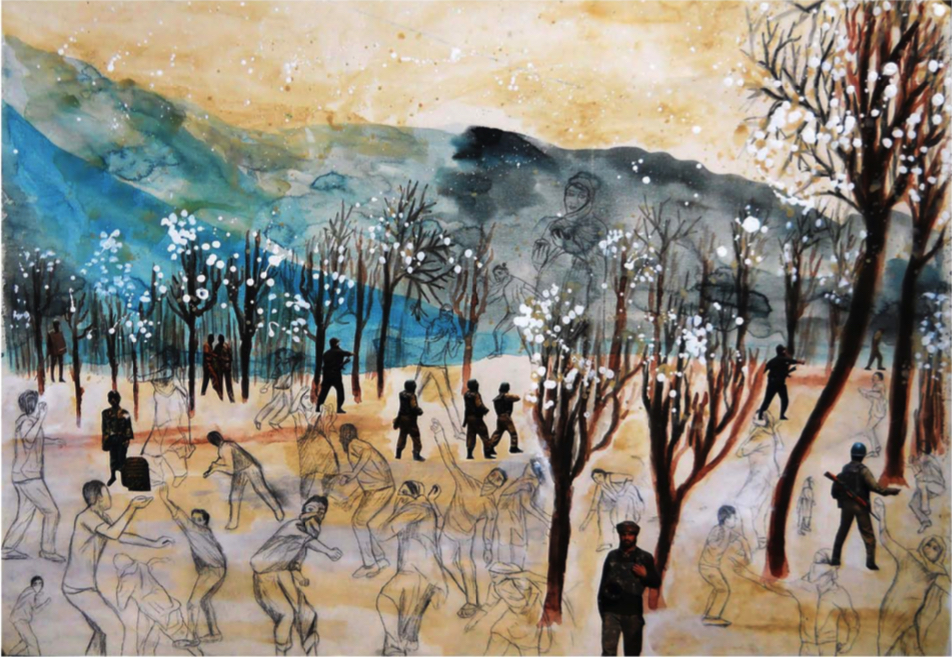 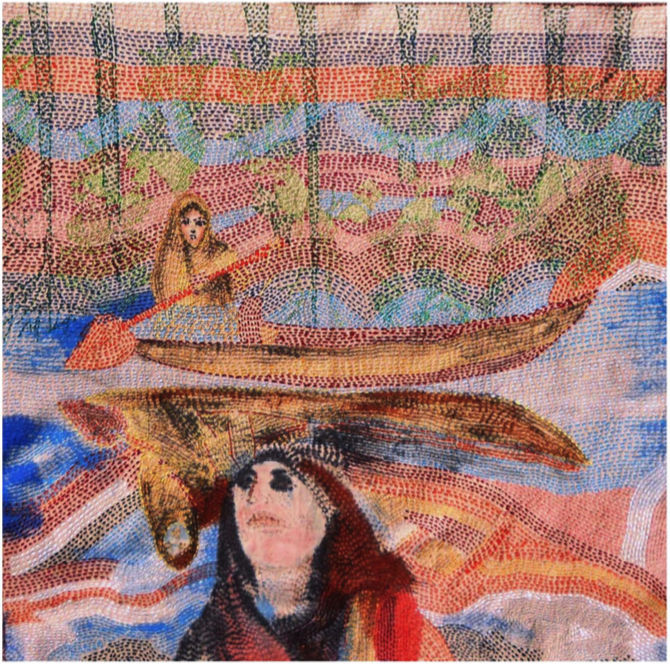 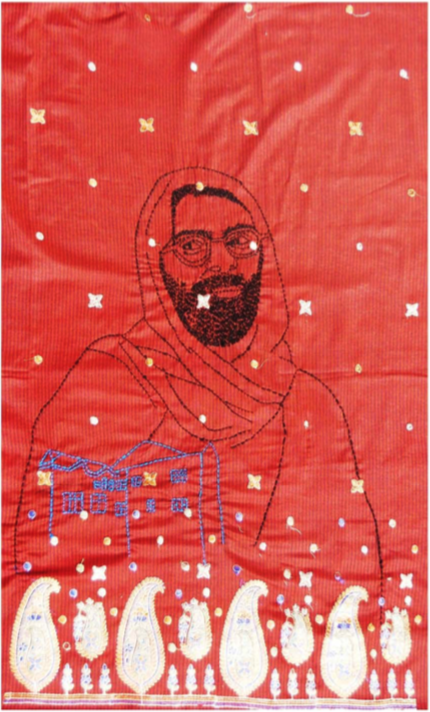 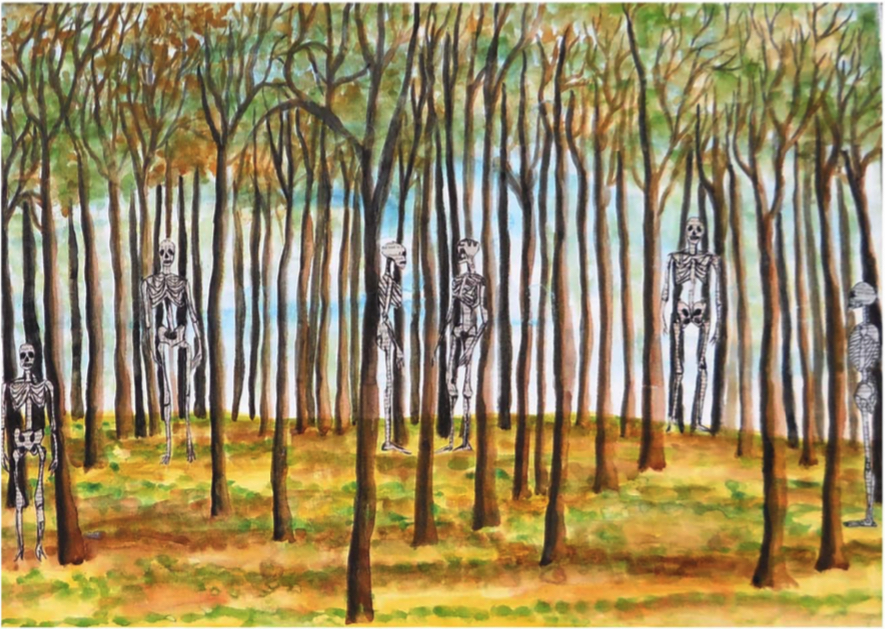 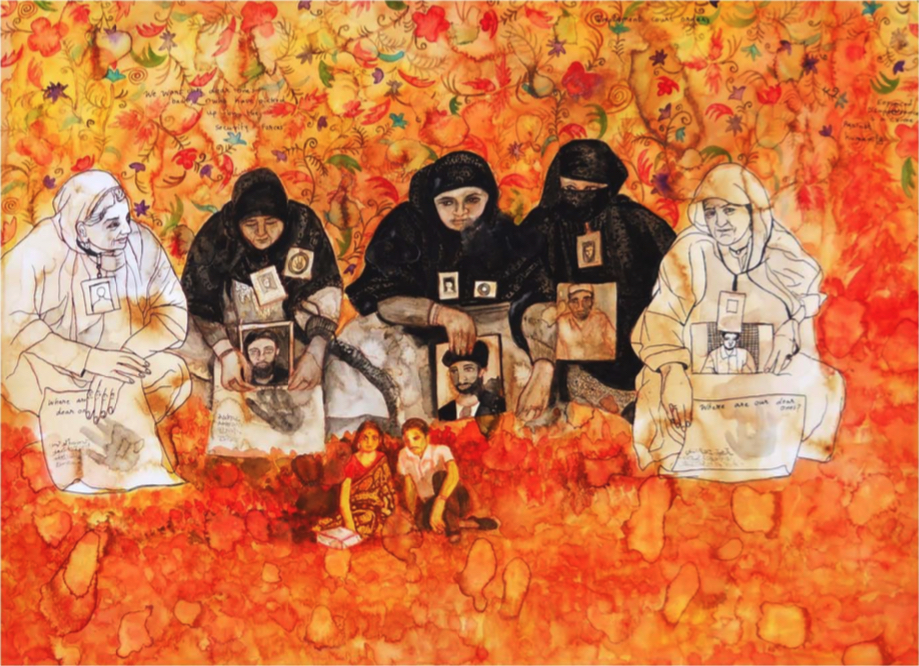 Farooq paused, drank some water, and pushed a bell. A servant brought tea, local bread and harisa, a lamb delicacy cooked slowly in copper pots with cardamom, cinnamon and saffron till it becomes paste-like. ‘My uncle lived on the other side of the bridge. I planned to leave the procession on reaching his house. The protesters were angry, shouting fiery slogans at the top of their voices,’ he said. CRPF men stood on the bridge. Protesters shouted slogans for freedom. Amidst the sloganeering, Farooq heard a burst of gunfire. Bullets tore the procession apart; people shouted, fell, and shouted again. He jumped onto a footpath and lay flat on the ground. ‘Bullets whizzed past my ears. The bridge was covered with bodies and blood. CRPF men continued firing. I saw more people falling, closed my eyes, and pretended to be dead.’

Farooq curled himself up in the chair, leaving his slippers on the carpet. I was not eating any more; Farooq had left his tea. Memory drowned out the smell of harisa; the elegant carpets and ornate furniture faded away. Farooq was not here in his drawing room talking to me. He was on the bridge pretending to be dead. He heard wails and a gunshot every few seconds. Paramilitary men walked around the bridge. He saw an officer walking from body to body, checking whether anyone was alive. ‘I lay still and from the corner of my eye saw him firing more bullets every time he found a sign of life in an injured man.’ Farooq waited for the soldiers to leave. It was getting harder to pretend to be dead. Where he lay, someone had dropped a kangri, the firepot Kashmiris carry around in winter. Embers of charcoal from the firepot were scattered on the sidewalk. His cheek was burning from their heat. Slowly he turned his face to avoid the burn. The murderous officer saw him turn. ‘This bastard is alive,’ Farooq heard him shout. The officer ran towards him, kicked him, and a volley of bullets pierced his body. He lost consciousness.

A police truck came. The bodies were put in the truck; the police put Farooq in too. The truck moved to the police control room–it was to become the site where Kashmiris would go to collect the bodies of their kin in the days to come. Inside the truck, Farooq regained consciousness and lay still. The truck stopped at the police station two miles from Gawakadal. As the policemen at the hospital began taking out the bodies, he cried out, ‘I am alive!’ The policemen, all Kashmiris, hugged him. They were carrying him away when a teenager, whose clothes and face were drenched in blood, jumped out of the pile of bodies. The boy ran his hands on his body and cried, ‘I got no bullets. I got no bullets. I am alive.’ He stood still for a moment and suddenly ran out of the police control room building.

— from Curfewed Night by Basharat Peer These artworks were part of an exhibition titled ‘to stories rumoured in branches’, held at the Conflictorium, Ahmedabad, in June 2016.

Rollie Mukherjee is an artist and critic based in Baroda. She studied at Visva Bharathi, Shantiniketan, and the Maharaja Sayyaji Rao University in Baroda. Her work has been exhibited in numerous solo and group shows in India and abroad.

Basharat Peer is a Kashmiri journalist, scriptwriter, author and political commentator, currently based in New York.