You Expert Woman, You 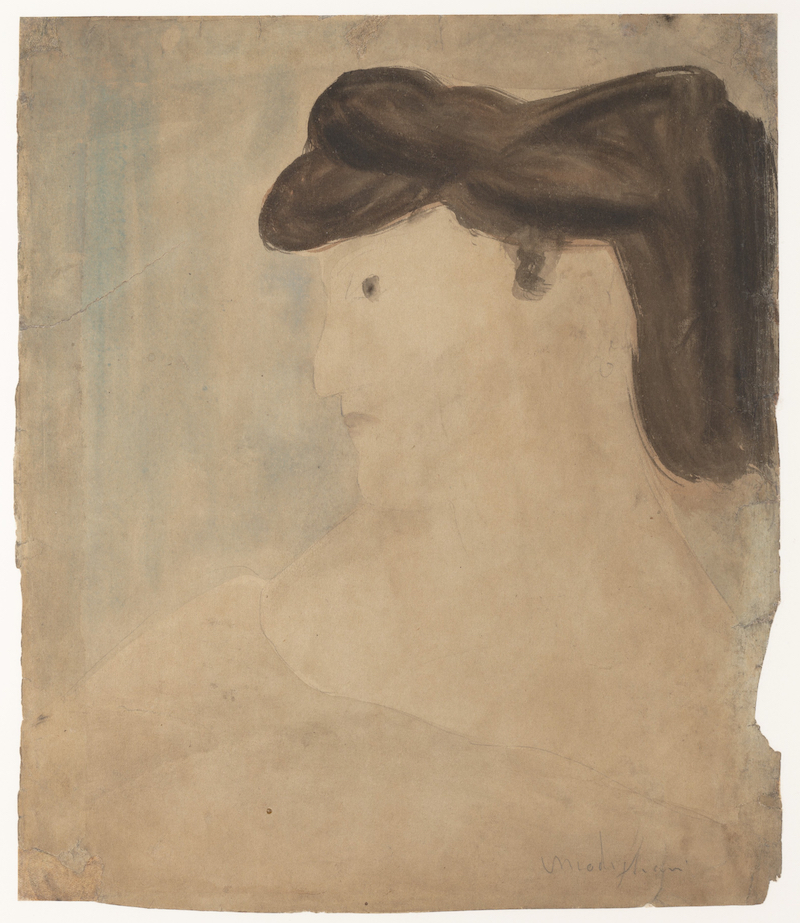 It wasn’t as though the expert woman was unkind. And yet, what she said was delivered like an insult. It was the tone she used with Ma. Tyrex, who was familiar with all manner of insults, was a mistress of tone. She could smell them coming her way, the subtle ones and the not so subtle ones: the Sister Priscilla insult (ten sharp raps on her knuckles with a cane), the neighbour aunty Shantainsult (an over-bright smile which had I am broad-minded plastered all over it), the dadainsult (Do I really have a daughter?), the Liz insult (but this is soopereasy, Tyrex, I didn’t even have to study it!). Every day, she waited for these insults to descend on her thin, small body, on her baby soul, and every day, she looked as though she didn’t give a damn. So what? So what? So what?

And yet this woman and her questions, her over-soft, deadly serious voice…They couldn’t not give a damn – she and Ma. She was an ‘expert’, Ma had explained to her beforehand. She would run some simple tests on Tyrex and then…And then what? And then, well, all would be well. But what’s the matter with me, Ma? was the question that stuck in Tyrex’s throat. That question had been stuck down there ever since St Patrick’s had booted them out with a TC, the full form of which was Transfer Certificate or We don’t want children like you. ‘We can’t teach children like her, Mrs Mukherjee. It is best you find another place for her. We are sorry, Mrs Mukherjee. She doesn’t seem to want to learn. There may be other schools willing to take her.’

A week before, at the school annual day event, Liz had been awarded the Merit prize. All sorts of kids had got all sorts of prizes or, at the very least, certificates, and Tyrex had clapped for each one of them. It was the thing to do after all. But no one had clapped for her when she had got her certificate.

Tell me about the day she was born, Mrs Mukherjee?

She was a preemie. Tiny enough to fit in my palm.

Ma smiles at me. We are in this together.

It was a day like any other. Except for the rains. Oh, how it rained! It was a struggle to get to the hospital…

And the labour pains? Were they very intense? Did they last long?

So I was always trouble.

They had to suction her out.

Was there, for instance, a lack of oxygen at any point in the process?

No. At least they didn’t say so.

Mrs Mukherjee, did she cry when she was born?

Now, think carefully. Did she latch on at once?

I beg your pardon?

Did she latch on, you know, did she feed properly, at birth?

Yes. Yes, she did. Tyrex, I mean Rekha, was a real hungry baby. She…

Did she roll over, crawl, sit up, all at the right time?

Yes, I suppose she did. I can’t remember now. She seemed okay. She was a lovely…

Well, I remember my mother saying she was late turning over. Other than that, she was perf…

Go ahead, say it, Ma. Other than that, she was perfect. A perfect baby. I was a perfect baby. A lovely baby. Hear that, you expert woman, you?

When did she start to walk?

One year and two months. Is that late? It is, isn’t it?

When did she start to talk?

She was late talking.

It’s alright, Ma. Don’t give up the fight.

She was two when she spoke her first words. My mother was worried.

That is an indication, Mrs Mukherjee.

Of what? Of what?

Have you and your husband ever struggled with any learning disabilities? Any dyslexia in the family?

No. No, we haven’t. Struggled I mean. We were alright, I suppose, my husband and I. He is a writer, in fact, and I…

Does she have friends?

Yes. Yes. There’s a boy next door – Ranjit – She is…they are best friends. They grew up together. Even went to school…

How about pencil grip?

Tyrex…Rekha was amazing in every way. But she never could manage to hold the pencil the right way. I tried everything. Everything.

She has great conceptual clarity. Always had. She is a bright kid.

She struggled in school, didn’t she?

Yes…Yes. I am afraid she did.

I was awarded a transfer certificate. The other kids, they got other sorts of certificates. Ma’s eyes that day were puffy and red.

The expert woman looks at me.

‘Come here, child,’ she says. I go to her, wishing I was a bird, wishing I could fly out the window.

The expert woman hands me a pencil. Let us see you holding this, she says. I do as I am told. It is a Flora pencil with pretty pink flowers on them. I hate Flora pencils. In fact, I hate all pencils.

I write R…e…k…h…a. I can do that. I can write my name, expert woman, you. I am not dumb. My fingers have slipped back to the former position. The wrong position. The expert woman takes my hand in hers and again positions the fingers correctly.

She looks at Ma who is looking worried, and whips out a pad.

‘Make an appointment with the OT. – Geetha. She deals with fine motor control issues. It may help.’

‘Will she be alright, ma’am?’ I have never heard my mother call anyone ‘ma’am’ before. No, actually, I have. Just that one time in the principal’s office at St Patrick’s. (Please ma’am. Won’t you reconsider? Just give my daughter one more chance.)

‘That depends, Mrs Mukherjee. That depends. On her. On you. Child, you must work very very hard. Alright? Do whatever the OT tells you to do.’

I nod. If I do what the OT tells me to do, will I turn into Liz? Will they give me the merit prize? I want to ask. But this question too sticks in my throat.

On the way home, Ma treats me and herself to an ice cream. I am not sure why though. There is no reason to celebrate. ‘OT’ did not sound like a happy or kind word.

Ma is a messy eater. She has blobs of ice cream all over her kurta.

‘Fine motor control issues,’ she murmurs, unhappy-silly-drunk on ice cream, ‘And who doesn’t have them.’ A chocolate blob rivulet runs down the corners of her mouth. And me, I am a bird who has flown out the window of the Expert Woman’s room. 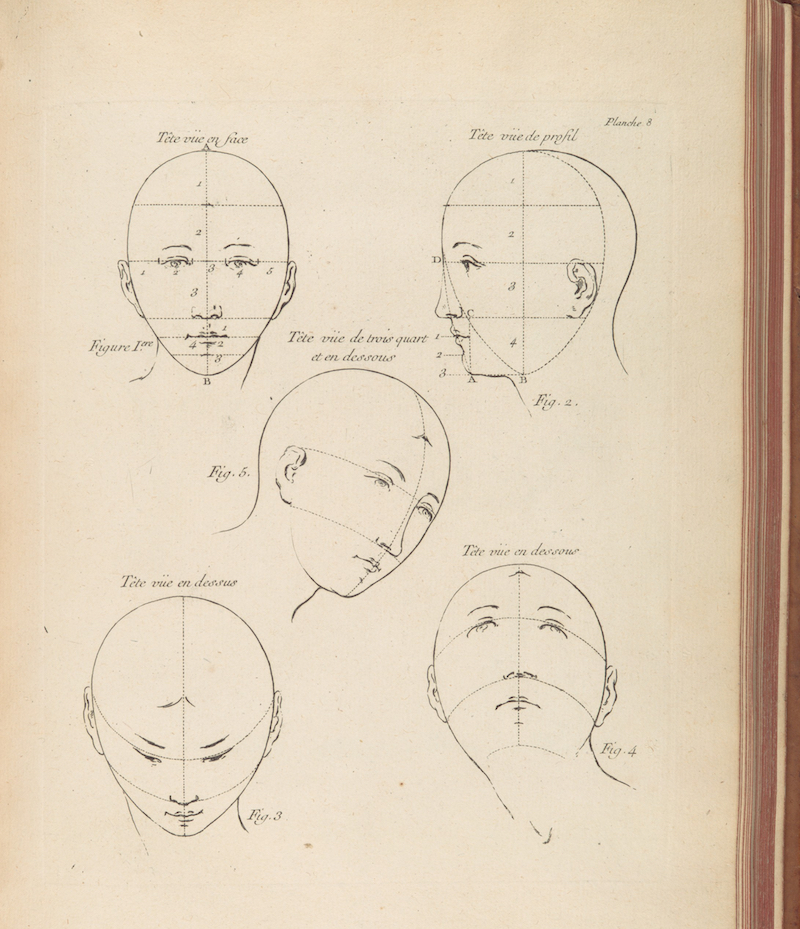 K.Srilata is a poet, fiction writer, and professor of English at IIT Madras. Her collections of poems include Bookmarking the Oasis, Writing Octopus, Arriving Shortly and Seablue Child. She co-edited the anthology Rapids of a Great River: The Penguin Book of Tamil Poetry. Her novel Table for Four, longlisted in 2009 for the Man Asian literary prize, was published by Penguin.