John Berger’s writing speaks to me in Punjabi – my mother tongue. I receive it in the way I receive and appreciate music; any music.

I met John for the first time on the 15th of September in 1995. He was at the Institute of Contemporary Arts (ICA) in London to talk about his novel To the Wedding.

I introduced myself: ‘I am the one who wrote the poem ਲਸਣ (Lasan/ Garlic).’ We had not met but he had read it for a film on his life.

After that we exchanged several letters and met many times. I last saw him at his home in Paris, in April last year.

I wrote this poem in Punjabi after our first meeting. Here is an English translation:

your voice –
an echo beyond language

i hear you
as one hears for the first time 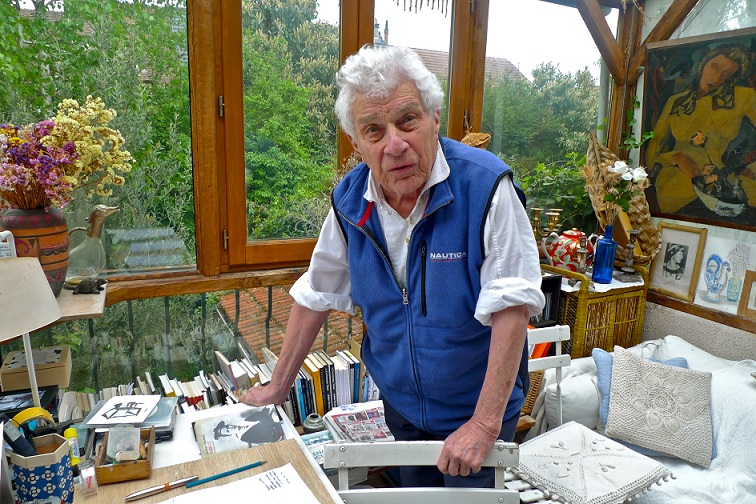 A sentence in one of John’s essays ‘whispering to the faded ink of father’s writing’ inspired the next. I sent it to him. He wrote back: ‘I find your poem so beautiful – like an avenue in a city I was wanting to reach. Thank you for it. And tell your father I thank him.’

As if it were a gun
loaded with bullets of life.

Where are you now father?
Can you take some time off from death?

I’d like to take my self-portrait sitting next to you
with a glint in my eyes.

Remember that photograph you took with the self-timer
of us together many years ago
You holding me cheek to cheek?

The photograph doesn’t show the lump in your throat.

We’ll exchange pictures I have taken
of faces you haven’t seen
and of places you never visited
and you can show me yours taken in the valley of the dead.

From the film Awaazan (Voices) by Gurvinder Singh, 2016

I had read in one of John’s essays that there is only the present. I sent the following poem to him. He wrote back: ‘Your poem is wonderful, and like a range of mountains takes us very far, to where the little remark of mine was pointing.’

The poem starts with an Arabic word, ‘kun’. It means the act of manifesting, existing or being. In the Qur’an, Allah commands the universe to be – ‘kun!’ and it becomes, fayakūn.

God uttered a word: Kun Be – and it was.

Be is the seed of all verbs.

So many verbs make a noun.

The noun is the fruit
the seed ripened waiting to be sown again.

It’s the end of the continuous verb
happening in the present perfect
all the time.

The noun is the ultimate verb

of conception of bearing that reaches its end
of no end.

The pyramid rests on the triangled tense.

The noun is the point on the pyramid top
where the journey starts towards the timeless
in the present. 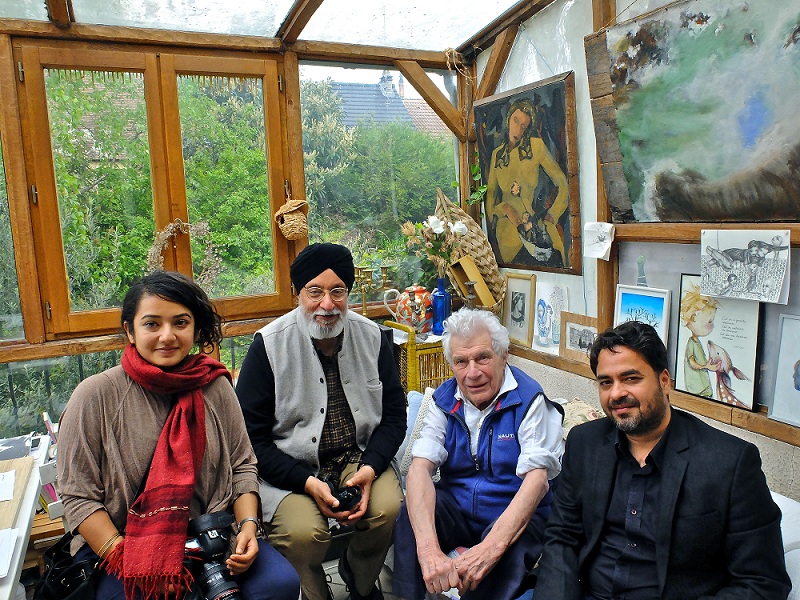 The next poem, ‘Mapping Memories’, has John’s masterstroke.

The final return is mythic. It gives meaning to what might otherwise be meaningless. It is larger than life. It is the stuff of longing and prayers. But it is also mythic in the sense that, as imagined, it never happens. There is no final return.

But in the poem it happens. I said to him: ‘Here in poetry the myth is broken, John!’ He laughed. Then he read it on camera, saying: ‘I love its cartographic precision and its deep truth.’

Imagine it is a paper.
Look at it.
It is a portrait of the earth.
See where the needle of your magnetic heart stops.
That’s it. That’s the place you always missed.

Put a dot.
Touch it with your fingertip. Softly.
It throbs.
Then put another, and then another till a line is formed –
The umbilical cord reconnecting.

The spot is the cartograph of your memories.
It is the wound healed.

A dot shines on the page
at the zero degree of all directions.
Here ends your returning. 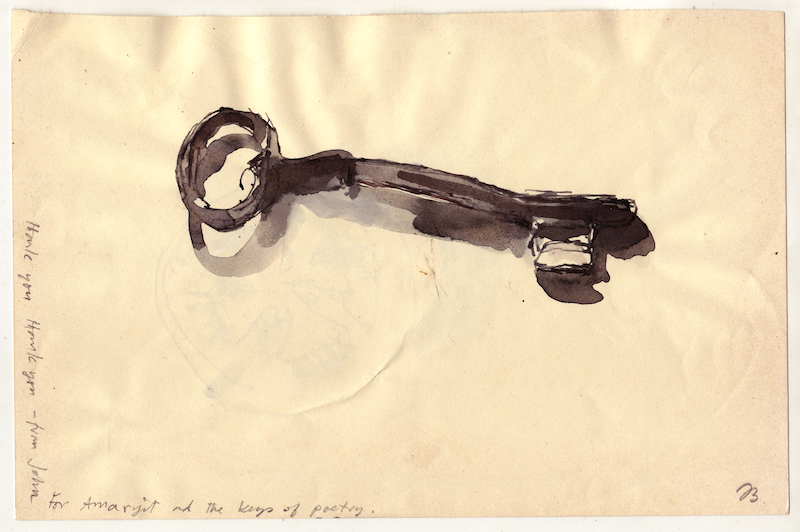 Amarjit Chandan was born in 1946 in Nairobi. He has published seven collections of poetry and five books of essays in Punjabi, and the bi-lingual collection Sonata for Four Hands prefaced by John Berger (2010). He has also edited and translated over thirty anthologies of poetry, fiction and creative non-fiction by Brecht, Neruda, Ritsos, Hikmet, Vallejo, Cardenal and Berger into Punjabi.